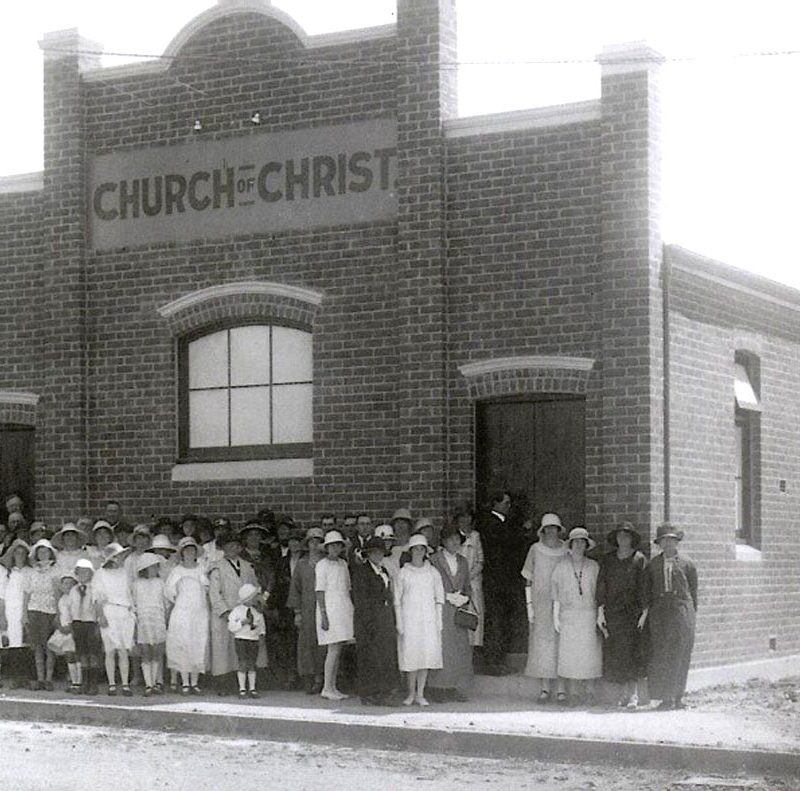 In 1865 R.G. Fairlam and his wife, formerly of East Brighton Victoria settled at Northdown, a rural community 12 Kilometres from Latrobe on the North West coast of Tasmania. They commenced a christian fellowship, communion and shared God’s word. In December of the same year they baptized their first convert Stephen Piper.

In 1872 the church moved from Northdown to Latrobe a town of some importance during this era. Early in1879 W. Moffit visited New Ground near Moriarty a populous agricultural district. He shared the gospel message and in a short time a gathering of people became Christians and were baptized. A Church of Christ was established in 1880 and it continued to prosper. 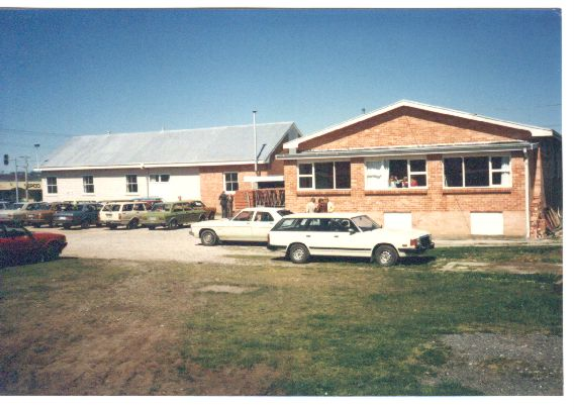 By 1893 the population of Latrobe had declined and Devonport was becoming a more central location.

In 1924 E. C. Henricken commenced a mission in Devonport which combined with the transfer of many people from surrounding districts added to a large number and so began the church in Devonport. Regular meetings were held in a building in Oldaker Street then in Fenton Street.

Land was bought in King Street and a church erected which was opened in January 1925. In 1931 the building was extended.

An evangelical mission was held on vacant land parallel to Days’ building in Rooke Street in the late 1930’s. The King Street church building was sold in 1950. A small number of people who worshipped at King Street are still part of our fellowship today. 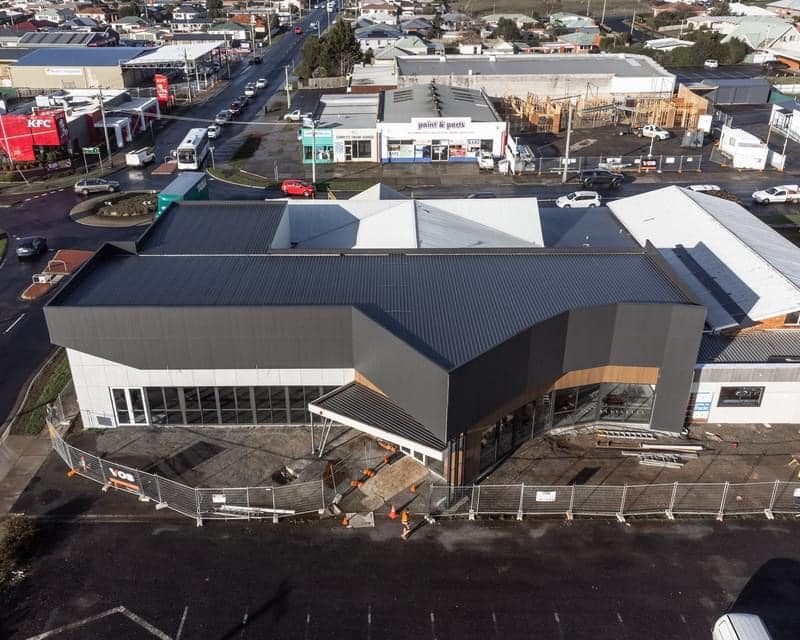 Beginnings of Our Present Church Building

In July 1952 a new church building was opened with approximately 40 to 50 people attending at this time. The location was at that time on the outskirts of the town. The area had previously been a cattle run and part of a farming property. It was very wet and boggy in places. The property consisted of five blocks of land and was purchased from Miss Iris Buck a well known Christian identity in Devonport.

Today Devonport Church of Christ is affiliated with Churches of Christ in Victoria and Tasmania and continues to champion that original calling of mission to share God’s Word and see people’s lives transformed through the gospel message of Jesus Christ.